Why Safe-T-Hold is the World’s Best Furniture Anchor? 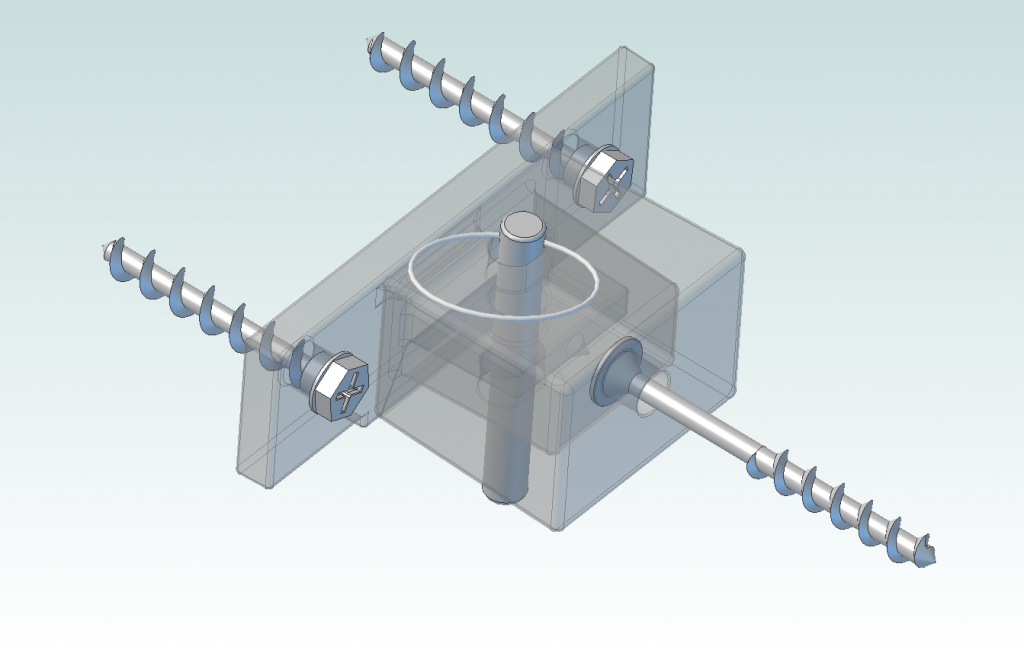 “When I heard this story on the news I knew we had to do something, something different” said T0m Muskopf in an interview with his press agent recently. “New Box Products already developed and patented the Drawer Slider and Stop device, to stop heavy drawers from falling on children, but I knew I could do more, I had to event the world’s best furniture anchor”

Muskopf, a contract engineer for Lockheed Martin among other impressive employers over the years, was sitting in New Box Products well equipped private lab as he continued “there are a lot of furniture anchors on the market… they are complicated, unattractive and difficult to install correctly. I knew we could do much better.”  He took a deep breath and continued “With the New Box approach, our furniture anchor is so simple to install it takes only a one frame diagram to describe. It leaves room for access behind the furniture without allowing the item to fall a short distance, which greatly increases the holding power of the attachment to the wall. This is true even if that attachment is to plaster board without benefit of a stud.  The Safe-T-Hold is quite simply the world’s best furniture anchor”

He continued the explanation “the main device out there, the one available from major outlets like IKEA, involves a complicated cable contraption. This is supposedly to facilitate movement of the chest of drawers to access behind it for cleaning.  However, this loose cable can allow the chest to begin to fall forward and snap to a stop at the end of the length of cable, causing an incredible increase in the stress on the attachment to both the wall and the piece of furniture.  If either of these attachments fail, the chest falls and the danger and hazard is as bad as ever.  The New Box solution anchors the piece of furniture securely to the wall while still allowing for a small space for cleaning and electrical cord plug-ins.”

The story that had upset Tom Muskopf so deeply was as follows:

A mother told of a disaster on December 18, 2004, with the death of her young child, the first widely reported such incident involving the tip and fall of light weight furniture….. 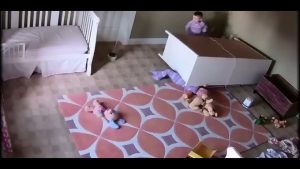 “She was the second born of a twin set, her older brother arriving 4 minutes before she was born. She arrived feet first, feisty, and ready to make her presence known, literally kicking her older brother out of the womb. That was October 23, 2001, one of the happiest days of my life.

On the morning of December 18, 2004, I awoke to find Meghan lifeless under her dresser. I assumed she was climbing the drawers. We did not hear the dresser fall, for it fell on top of her. She did not or could not cry. She died within minutes – suffocated under the weight of the dresser.

Suddenly I was living every parent’s nightmare. My heart shattered. All because of something that could have easily been prevented, had we known and understood the dangers. It was the worst day of my life.” 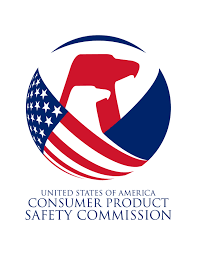 Since this incident, we here at New Box Products have been shocked to learn that furniture and television tip-over incidents are an all-too-common occurrence in this country. In fact, according to the U.S. Consumer Product Safety Commission (CPSC), on average, tipped furniture or falling televisions send a child in the U.S. to the emergency room every 24 minutes in 2015 and that number seems to be on the increase in 2016.  Each of these incidents could be prevented if parents and caregivers installed simple, low-cost furniture anchors from New Box Products. The easy to install Safe-T-Hold is simply the world’s best furniture anchor

Parents and caregivers can find details about the dangers of unanchored furniture along with key safety steps to take for anchoring furniture at AnchorIt.gov. The steps include: 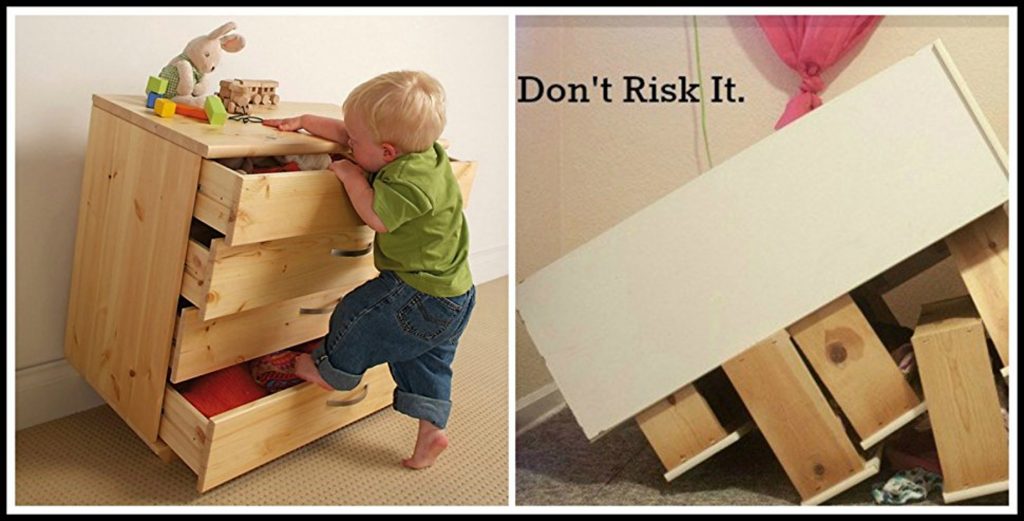 If you have children in your home, even if they are not your own children, we at New Box Products urge you to visit AnchorIt.gov. Use the tips and the information provided there to help you secure your furniture and televisions to protect children.  We are proud to have developed the world’s best furniture anchor.  The threat might be serious, but the solution is simple: anchoring is easy, inexpensive and only takes five minutes with the simple to install solution, Safe-T-Hold, from New Box Products.